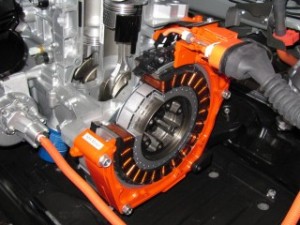 It is April 13, Friday and I have been home for 2 weeks after a five week trip to all corners of America.  From Boston to San Diego and then Seattle to Miami and back to Massachusetts.

This month I bought a 2000 Insight, Sliver 5 speed from the original owner. Robert and his wife and two kids dropped off the car.  My friend, Matt, made the deal while I was on the road. This car and Robert’s choice to buy it 12 years ago made me reflect on the past twelve years of hybrids and our culture. His new car is a used Prius.

Each gallon of gasoline burned in a car produces 19 pounds of CO2. CO2 is a greenhouse gas so the Insight added 55,423 pounds and the truck added 221,652 pounds of Co2. These numbers tell us a story about choices made a decade ago. It matters what you do today a decade later when it comes to the cars and trucks we drive.

Thanks for visiting the ACDC site,